Czech theologian, philosopher, writer, educationalist and the last bishop of Unity of the Brethren. 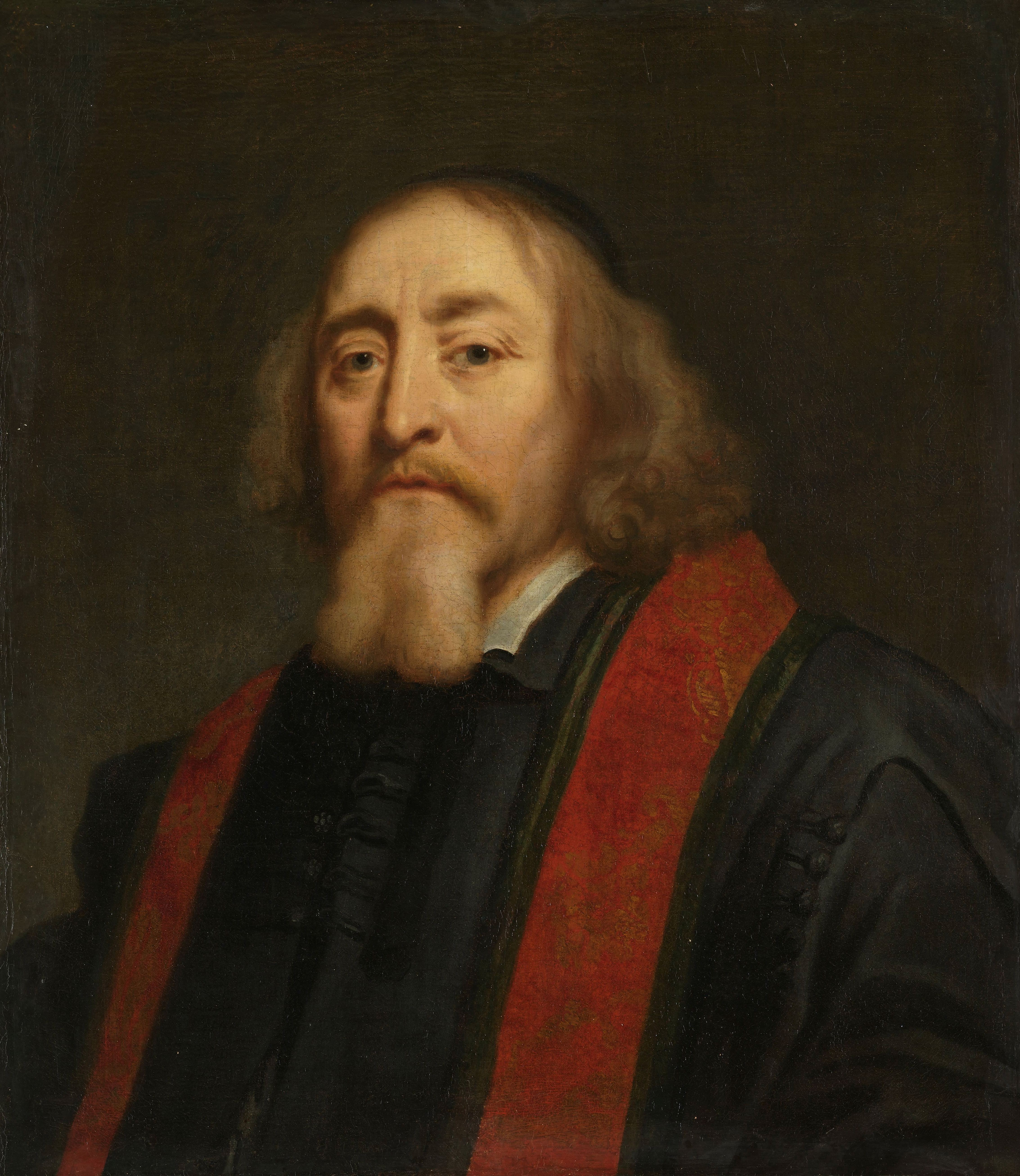 J. A. Comenius was born 28 March 1592 in the Uherský Brod region. The exact place of his birth is still subject to research by Comeniologists.

Having studied at a Unity of Brethren’s school in Přerov and German evangelical schools, he was ordained into the Brethren ministry in 1616 and took over the Fulnek congregation in 1618. There he witnessed the defeat of the Bohemian Revolt (an uprising of Protestant estates). A pastor of a Protestant church, he had to go into hiding after the Battle of White Mountain (1620). At the same time he was also affected by a personal tragedy, as his wife and two children died. During these hard times, by the end of 1623, he wrote Labyrinth of the World and Paradise of the Heart, a satirical allegory.

In 1628 he finally left the country to go into exile in Leszno, Poland. He stayed there with several interruptions until 1656 as a teacher, and later rector, of the Brethren Gymnasium, secretary and keeper of the records, and a Unity of the Brethren bishop from 1648.

In Leszno, Comenius wrote a number of educational works. In his Didactica magna he worked out a comprehensive system of education. He also published the first version of the Latin textbook Janua linguarum reserata (The Gate of Languages Unlocked), a work that became popular worldwide, much to his surprise.

It was there where he conceived his life’s project: the unification of all human knowledge and creation of ‘The Pansophy’ as a basis for the improvement of the life of the human society. At the same time, as a recognized scholar, he became one of the advocates of the case of his Protestant compatriots who were forced to exile after the Battle of White Mountain. After a brief stay in England (1641–42) he settled in the then Swedish Elbing (Elblag) from where he urged Protestant Europe to intervene in favour of the Czech Reformation (1642–48). The Peace of Westphalia (1648) brought an end to these hopes. This, together with the death of his second wife, plunged him into disillusion and despair, which he expressed in his work The Bequest of a Dying Mother, the Unity of Brethren. In 1650, having been invited by the Rákóczi princes of Transylvania, he left for Sarospatak, where he tried to put into practice his school reform programme by establishing the first ‘pansophic’ school. During his four-year stay he also wrote some more educational works and political tracts, e.g., Methodus linguarum novissima (The Latest Method in Languages), Orbis sensualium pictus (The Visible World in Pictures), Schola ludus (School by Play), Gentis felicitas (Happiness of a Nation), and Sermo secretus Nathanis ad Davidem (Nathan’s Secret Speech to David).

After Leszno was burnt down in April 1656 and he, once again, lost his whole library, most of his manuscripts, including the great dictionary of the Czech language and the manuscript of the De rerum humanarum emendatione consultatio catholica (General Consultation on an Improvement of All Things Human), and also his property, he found refuge in Amsterdam.

In the Netherlands, Comenius’ scholarly and literary work reached its climax. He published as many as 62 books, the most significant result of these prolific years being the seven-volume opus De rerum humanarum… dealing with the general concept of the reform of human society. Comenius also published prophecies and revelations by Cristoph Kotter, Nicolaus Drabicius (Drabík) and Kristina Poniatowska: Lux in tenebris (Light in the Darkness) and Lux ex tenebris (Light from the Darkness), whose purpose was not only religious but especially political and psychological. This part of the Comeniological research is still not concluded. Due to his lifelong work, Comenius is rightly considered one of the greatest personalities of Czech history.

He died 15 November 1670 in Amsterdam and was interred in Naarden, the Netherlands.