MuseumPlan a visitExpositionsLibraryComeniusSCetHXXXI. ColloquiumContactsShop
About the Journal News History and Function of the Journal Editorial Staff Instructions for Authors Publishing Ethics Order Bibliography

HISTORY AND FUNCTION OF THE JOURNAL

The Museum in Uherský Brod began to issue Yearbooks shortly after it was established (1898). These Yearbooks informed about the activities of the Museum Society and they were not published regularly. However, they were not of a scientific character. In the 1950s, the so-called Reports on the John Amos Comenius Museum in Uherský Brod were introduced. These Reports were, especially thanks to the then-Director RNDr. Jan Pavelčík, CSc. (1906–1990), more valuable as to quality and quantity. The Reports were usually published once a year. There were contributions dealing with various archeological, ethnographical, historical and comeniological topics.

At the beginning of normalization, a young philosopher and comeniologist, PhDr. Pavel Floss (* 1940), came to the Museum in Uherský Brod. He had previously worked in Přerov Museum and established himself as a well-known researcher who organized comeniological conferences. The presented papers were published in the journal Colloquia Comeniana. 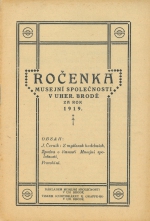 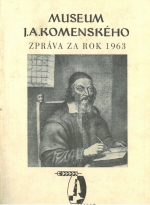 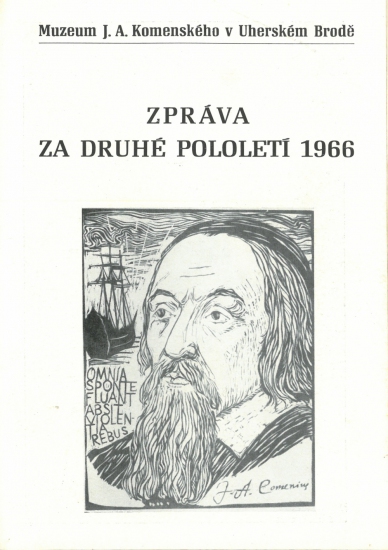 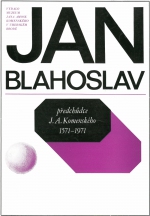 Professor Floss continued with this tradition in Uherský Brod. He became the head of the comeniological department and between 1974 and 1976 he was the acting Director of the museum. He stood at the birth of the International Comeniological Symposia and, furthermore, at the birth of the new journal Studia Comeniana et historica (SCetH). The journal was created on the basis of the Reports on the Museum and Colloquia Comeniana. The new journal, however, was immensely different from the Reports – there was a new graphic form, new structure and above all the contents substantially differed.

The journal was supposed to become not only national periodical, but also international one. Uherský Brod was supposed to be the Czechoslovak centre of comeniological research and the journal the publication forum for this endeavour. The structure of the journal is designed in its second volume. It was divided into two parts – pars comeniologica and pars historica. Each of this parts contained a section dedicated to articles (études et articles) and reviews (critique). Furthermore, there was a part called varia. Occasionaly, documents and sources were published (they created one separate issue – e.g. The Unknown Diary of John Amos Comenius). Starting with the issue No. 10/1975, the structure changed once again and only the division into three parts – that is articles, reviews and various was preserved. Originally, the journal was supposed to be published every 3 months. Because of various difficulties, it was published twice a year. 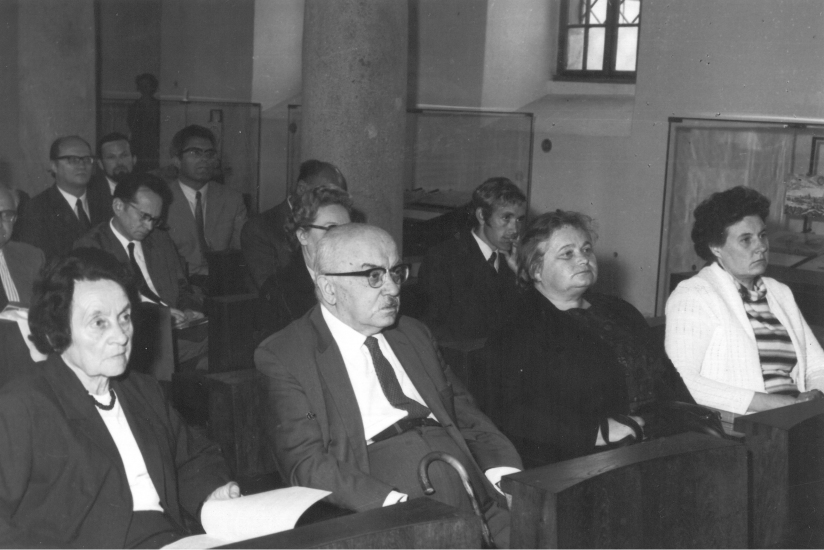 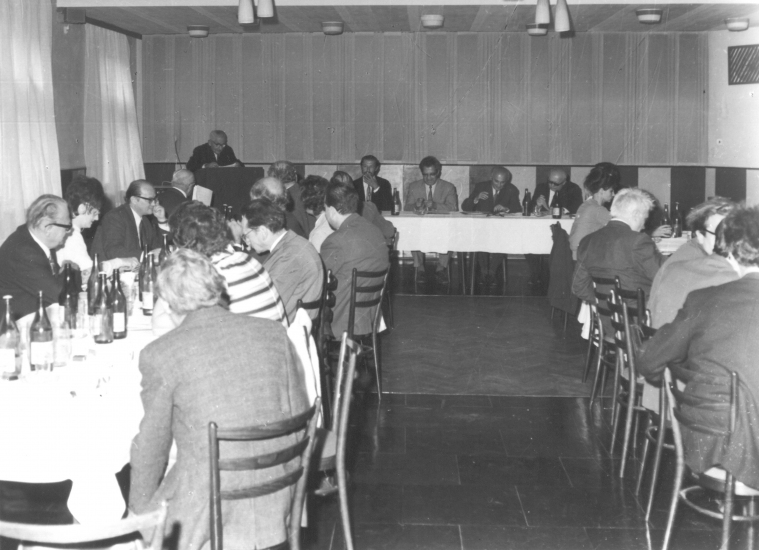 However, the journal was connected with the International Comeniological Colloquia which were organized by Pavel Floss and his co-workers in Přerov and then in Uherský Brod. Considering the ongoing normalization, which suppresed the free development of science and isolated some of the researchers, the Colloquia were an event which provided a unique possibility for meeting of scientists and researchers who were not repressed by the regime as well as those who were probihited from publishing. This uniqueness attracted many personalities which would probably not become acquainted with Uherský Brod and Comenius without this opportunity.

Nowadays, the journal still represents one of the platforms for scientists where they can publish their findings and inform the researchers from other countries, as it is subscribed to all over the world. Therefore, the journal is not only one of the museum periodicals, but it can be regarded as an almanac of both Czech and world comeniology.